I showed this to my daughter for the first time and she said “Wow, that’s so cool!” Such a simple thing to do, put a comb through their hair (I don’t have enough hair to do it on myself) then turn the tap on, hold the comb nearby and WOW – bending water!

Water bends towards the comb because the combing action creates an electrical charge on the comb that attracts the water towards it.

Why does the comb have an electric charge on it?

The comb has an electric charge on it because it has been used to comb hair and the combing action has transferred tiny charged particles (electrons) from one to the other.

In other words…moving a comb through hair, can sometimes cause the electrons to jump from one to the other.

What is the electric charge?

What is static electricity?

Static electricity is an electric charge caused by tiny particles (electrons) being lost or gained.

Here is an analogy – to try and help explain static electricity…(I hope it helps!)

Everything, absolutely EVERYTHING, is made of tiny, tiny particles:

Electrons have a negative charge

Protons have a positive charge

Protons and electrons hang out together in what we call atoms.

Have you noticed how much harder it is to generate static electricity in wet weather than dry weather – why do you think this is? (Hint – water conducts electricity).

How to bend water with static electricity

2. Charge the comb by combing your hair several times.

If you are using a ruler or balloon, you can rub the item several times on your hair or on a woollen jumper.

3. Turn on the tap/faucet

– not too much, you just want a narrow flow of water!

4. Carefully move the item close to the water

Make sure you don’t touch the water.

Try some other items – what about a metal ruler? A wooden ruler? Note what works and what doesn’t.

2. Place the pieces of paper on a plate or table

3. Charge the comb by combing your hair several times.

If you are using a ruler or balloon or pipe, you can rub the item several times on your hair or on a woollen jumper or cloth.

4. Pass the pipe etc over the paper

Watch the paper leap up and stick to the pipe.

Experiment with how far away your pipe can be from the plate and still attract the paper.

Try this with a whole tissue (you may need to separate the tissue into its individual sheets) as well as with tiny pieces. Fine Christmas tinsel also works well.

1. Stick a balloon to the wall

Here’s one way to stick a balloon to the wall without leaving sticky marks!

Using static electricity again, rub a balloon against your hair, jumper or cloth and place it against the wall. Does it stick? For how long? Can you get it to stick to the ceiling?

Impress your friends with this one! Lay an empty can on its side. Use the pvc pipe to create a static charge on your hair, jumper or cloth and move the pipe over the can. You should be able to roll it back and forth from quite a distance.

Why does your hair stand up when you jump on a trampoline?

This is a wonderfully visual demonstration of static electricity.

Jumping (and rolling around) on a trampoline can cause hair to transfer electrons to the trampoline so the hair becomes positively charged and, because each hair is all the same charge, they repel each other. In other words the strands of hair are literally pushing each other away. Some strands of hair have no place to go but up! (See the “bug analogy” above.) 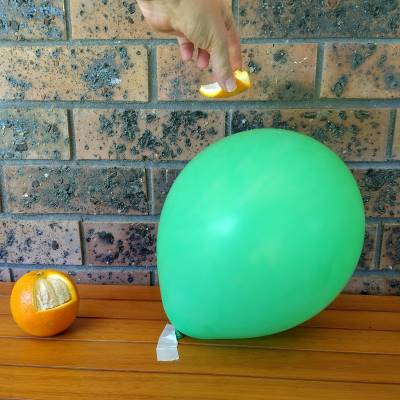 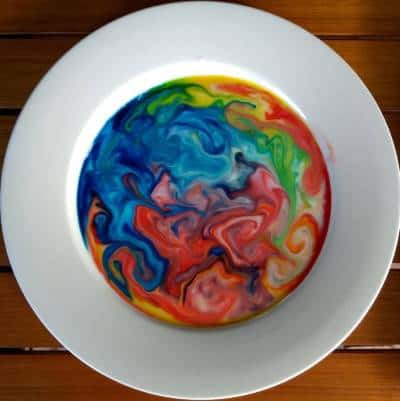 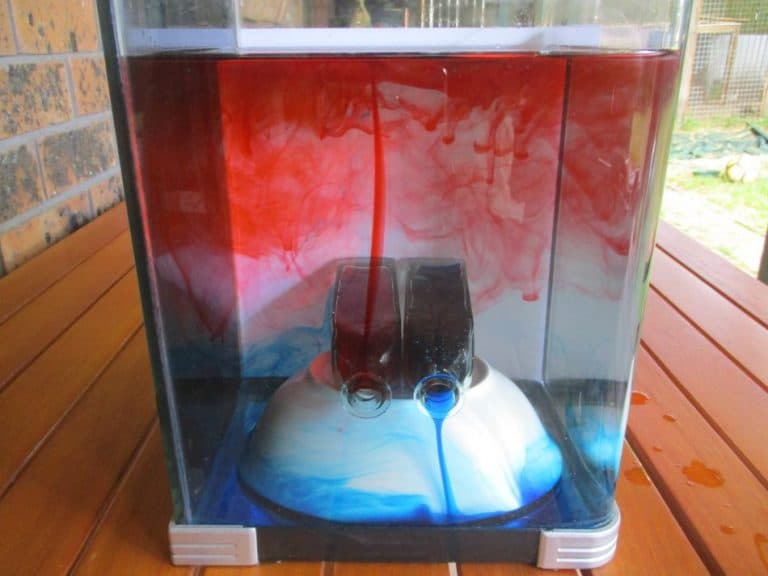 I know it sounds crazy but the explanation for why hot water rises and cold water sinks is a theory! You would think we would know something like that right! Actually, we do know. In short, hot liquid (like water)… 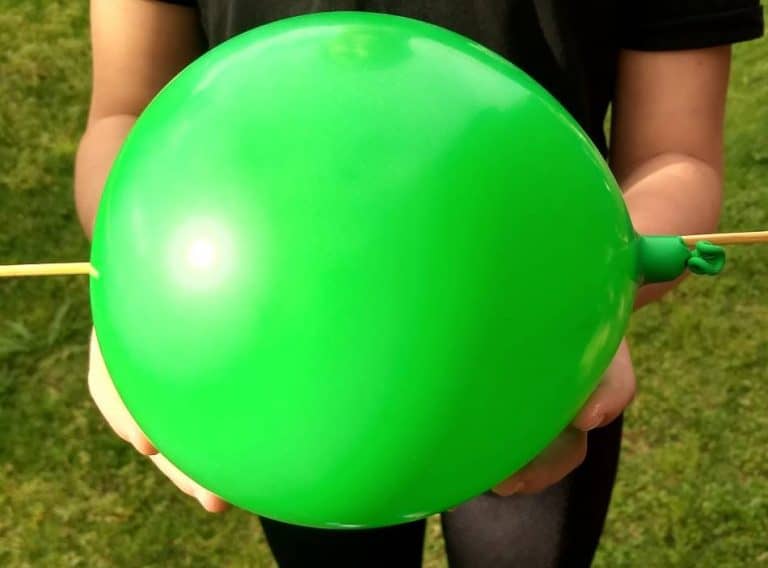 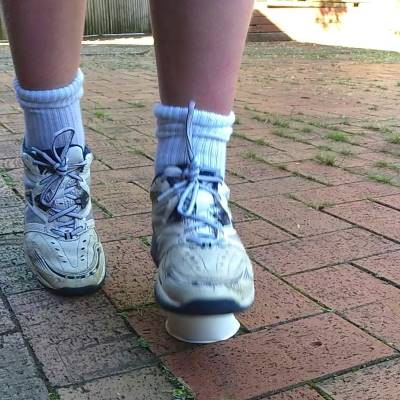 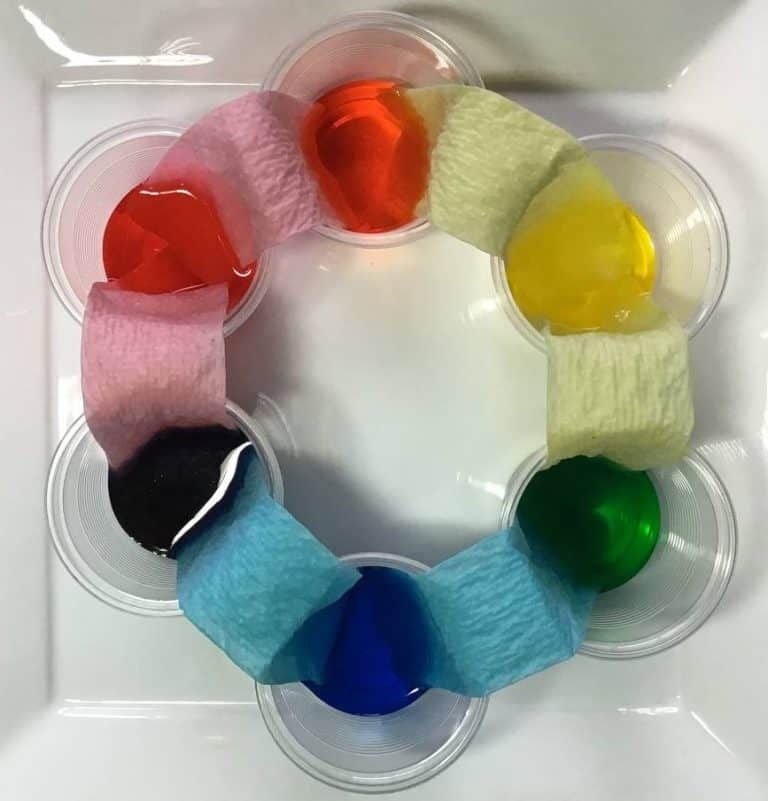 Water appears to magically defy gravity and move upwards. It actually does defy gravity – but we understand the magic! The magic is called capillary action. What causes water to walk? Water walks because… water molecules are attracted to each…